Let’s just start with a disclaimer: All of the pictures below were taken outside of the buildings and there was absolutely no trespassing.

As some of you may know the island is patrolled by security to prevent vandalism and trespassing. It’s frankly sad that the buildings have been so vandalized. I went there for the first time a few weeks ago. The weather was less than clement and I just enjoyed a beer flight at Faction Brewing. Last weekend, I decided to go back and finally explore the area. It’s rich in history. It’s rich in Navy history actually.

I don’t think it’s necessary for me to tell you all about it here, but you should know that the Navy base was decommissioned in 1997. Since then, many beer, wine and spirits facilities have moved in among a few other things. Other than that, there is a proposed project on the table to build facilities for veterans in need. This would comprise drug abuse help, mental health care, primary and specialty care. The project is halted because one tiny bird. Yup. That’s right, the land is home to the nestling California least tern and there is concern that the VA facilities would endanger the species.

There is a lot more to the history of Alameda Island and I invite you to read more about it by following the links below. 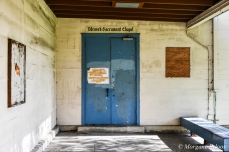 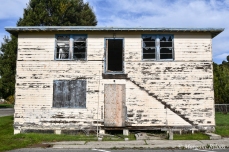 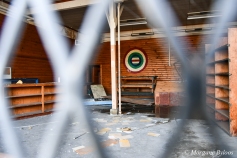 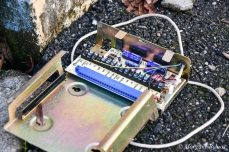 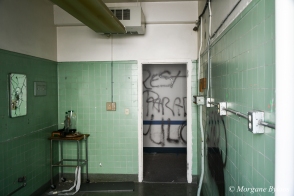 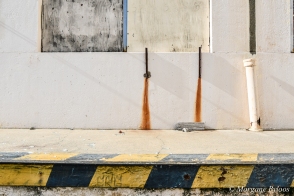 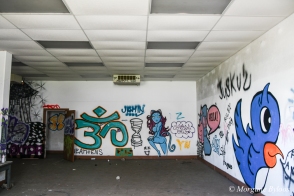 It’s been a while since I last posted, but I’m back with some prairie dogs. What do you say? So cute, yeah?!
Ready for some winter photography. I’m kind of late taking these photos this year, but I spotted some cool icicles by my work the other day ❄️
I have traveled quite a bit in my life so far but some views cannot possibly compare. Magens Bay on St. Thomas, VI may just be one of those places!
Follow morgane byloos photography on WordPress.com