I’m glad I went. It was a short stay in Miami, but I managed to find some time to hit two National Parks.

I spent about 1:30 hours in the park -enough to walk a little bit of the Anhinga trail, which is mostly closed due to construction. I also went to Mahogany Hammock trail for a little bit. It’s a bit surreal if you ask me. You’d think you are in a tropical forest somewhere in the middle of the Amazonian.

I think the coolest thing I saw was a slew of grasshoppers called Romalea Guttata or commonly known as Eastern Lubber Grasshopper. (They were all on top of each other…) 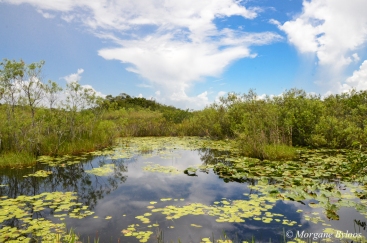 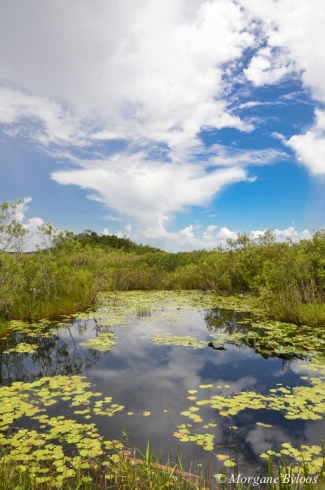 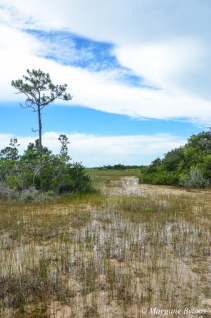 Ok, I cheated and got the perfect model aka my very own cutie @wesleythedachshund, but hit me up if you’d like me to take some photos of your pet! 🐶 🐱 🐍 🐭 🐦…?
Managed to capture some of the lightning from last night’s thunderstorm. I didn’t have the right photo equipment with me unfortunately, but I guess they turned out ok. More photos on @coloradical.skies. ⚡️⛈
It’s been a while since I last posted, but I’m back with some prairie dogs. What do you say? So cute, yeah?!
Follow morgane byloos photography on WordPress.com