For the English speakers out there, Doel is pronounced “Dool” like “cool.”

Doel is a small village in Flanders in Belgium. In 1999, the authorities decided to evict most of its inhabitants to expand the Port of Antwerp. A few people are still resisting displacement, but the population is dwindling down by the year.

Most of the houses are vacant and vastly damaged by loiterers and vandals.It seems the government finally figured out how to kick out the few people who have remained living in the village. Things should look much different in a few years.

This isn’t my favorite UrbEx so far because most of the houses are in such state of deterioration that there wasn’t much to photograph. The outside of the houses are tagged but structurally intact for the most part. The inside, on the other hand, is either bare or vandalized and dirty. 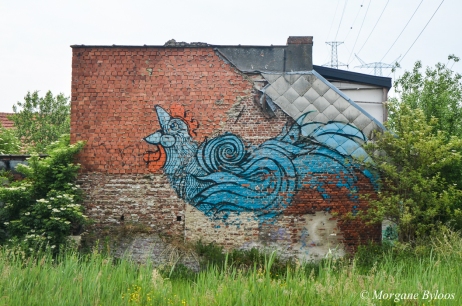 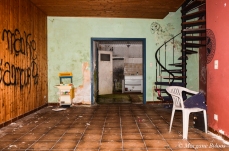 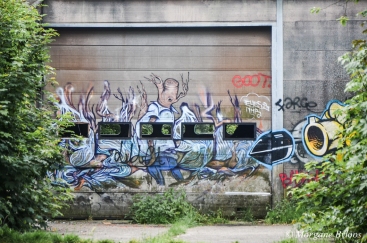 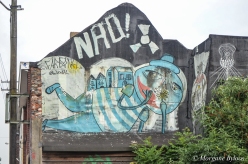 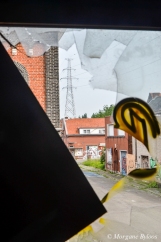 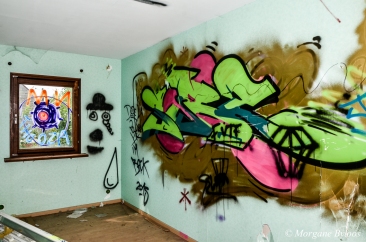 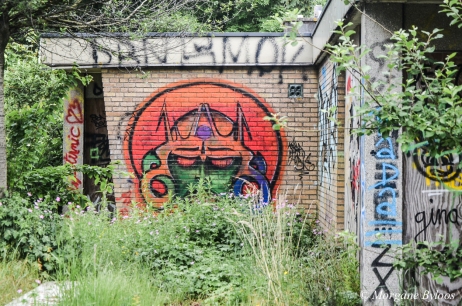 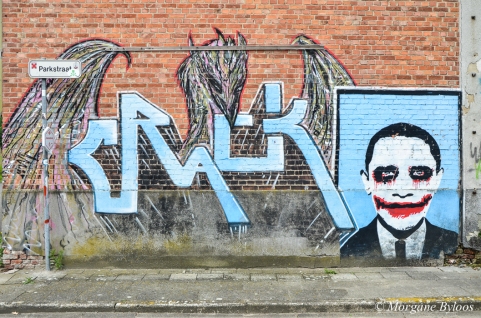 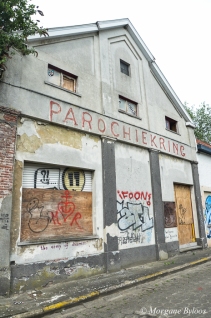 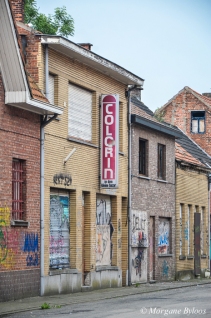 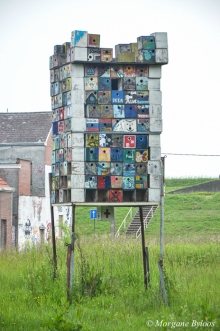 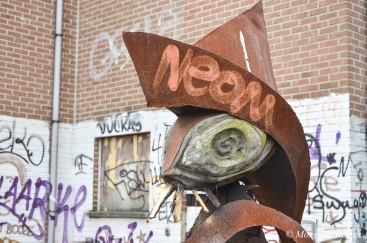 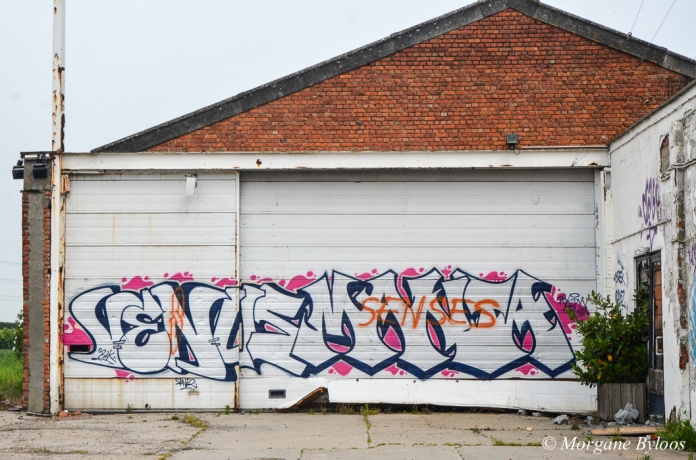 One thought on “URBEX: Doomed Doel”

It’s been a while since I last posted, but I’m back with some prairie dogs. What do you say? So cute, yeah?!
Ready for some winter photography. I’m kind of late taking these photos this year, but I spotted some cool icicles by my work the other day ❄️
I have traveled quite a bit in my life so far but some views cannot possibly compare. Magens Bay on St. Thomas, VI may just be one of those places!
Follow morgane byloos photography on WordPress.com