I know the title is totally lame, but I couldn’t come up with anything cool. Anyway, the pictures are about to see were taken in Brussels, Belgium in a neighborhood named its the main street -De Wand Street. I used to go there quite a bit when I was a kid. I still go there ’cause I have a friend who lives there. The tramway stop used to get tagged up by vandals all the time, so they decided to have graffiti-style art to keep the area clean. (At least, that’s one of the reasons). It’s worked pretty well actually… That’s why I picked the title… Get it? Haha! 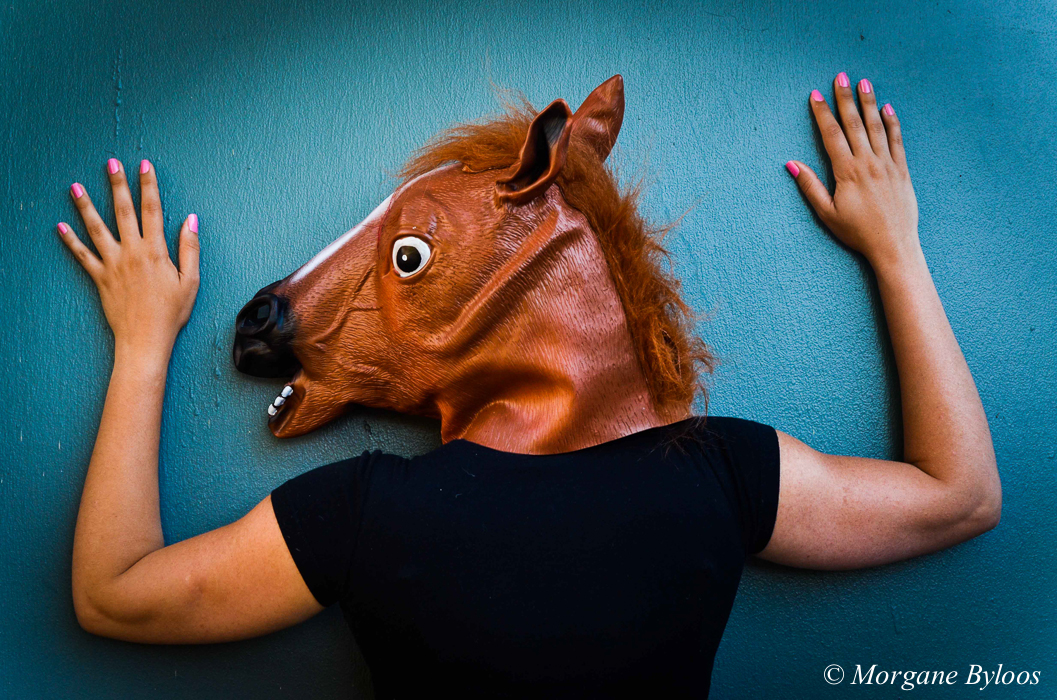